Jesse Raffa is a research scientist in the Lab for Computational Physiology at the Massachusetts Institute of Technology in Cambridge, USA. He received his PhD in biostatistics from the University of Waterloo (Canada) in 2013. His primary methodological interests are related to the modeling of complex longitudinal data, latent variable models and reproducible research. In addition to his methodological contributions, he has collaborated and published over 20 academic articles with colleagues in a diverse set of areas including: infectious diseases, addiction and critical care, among others. Jesse was the recipient of the distinguished student paper award at the Eastern North American Region International Biometric Society conference in 2013, and the new investigator of the year for the Canadian Association of HIV/AIDS Research in 2004. 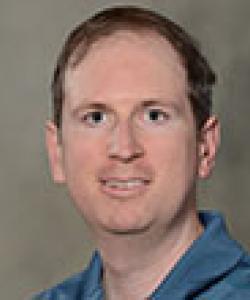